You are using an outdated browser. Please upgrade your browser to view our website properly. 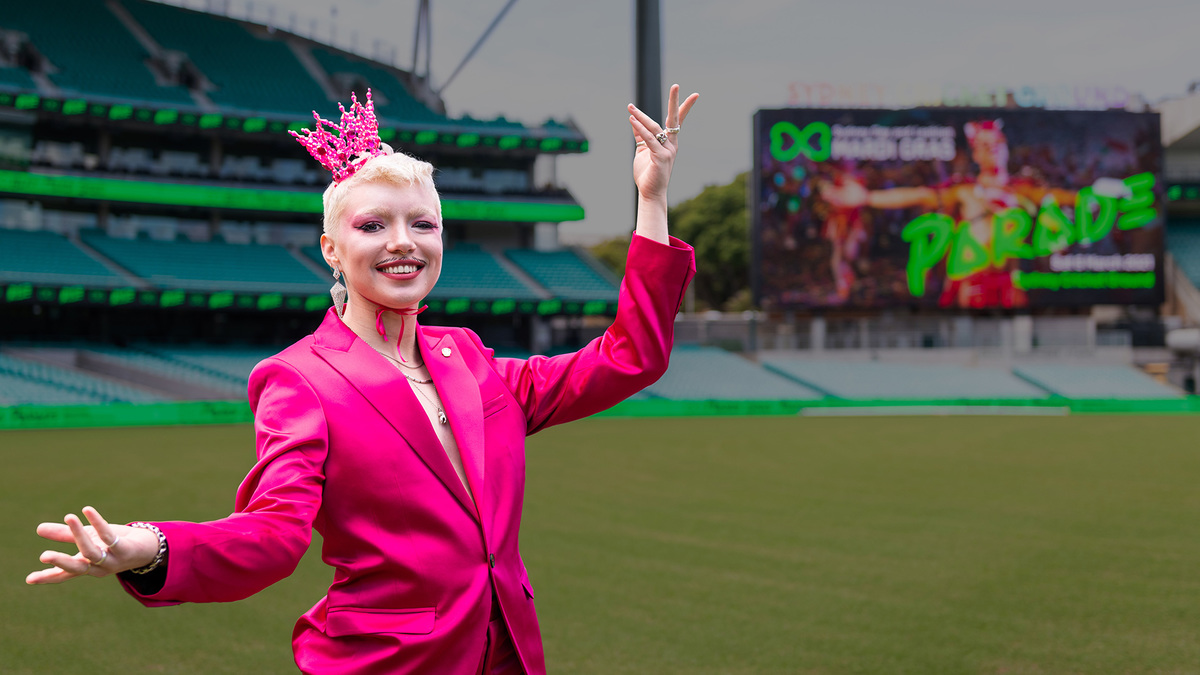 Against all odds, the Sydney Gay and Lesbian Mardi Gras Festival is back on in 2021. The program will look a little different than what we’d usually expect from the annual LGBTQIA+ celebration, but organisers have still found a way to bring all the joy, colour, sparkle and unity Sydneysiders love about this time of year.

The crowning jewel of the festivities, the 43rd Mardi Gras Parade, won’t be taking the usual path down Oxford Street. Instead, a ticketed event at the Sydney Cricket Ground will see a new look, crowd-controlled promenade of queer community groups. Organisers made the tough decision to call off the beloved Mardi Gras Fair Day, which last year attracted over 80,000 people to Victoria Park for partying, picnicking, stalls and live music. Fair Day is slated to return in February 2022. But there’s plenty more events to take a dip into still, with comedy, music, theatre and fascinating talks to choose from.

This year’s festival runs from February 19 to March 7 and we’re rounding up our fave picks of the Mardi Gras season below.

Here’s what is happening for Sydney Mardi Gras in 2021

The annual march down Oxford Street will this year be replaced by a ticketed event at the Sydney Cricket Ground on 6th March 2021. Some 5,000 paraders from over 100 LGBTQI+ community groups will march in the new look parade which showcases LGBTQI+ culture and community on Saturday, March 6. Read more

Previous Article Back to News & Events Next Article